We are the leading electrical distributor in the UK & Ireland and are an independent, privately owned company. We trade from more than 380 branches and employ more than 4,000 well trained, dedicated and professional staff. Our annual sales exceed £1.3 billion and, at any one time, we have more than 120,000 unique product lines available and a stock holding in excess of £200 million nationwide.

Joshua Edmundson founded the company in Dublin in 1801. Originally an ironmongery business, the company was an innovator of clockwork driven compressed oil lamps used in lighthouses but by 1860 had opened offices in London and had embraced the new technological innovation of electricity. By the end of the 19th century Edmundson had become a major generator and supplier of electrical power and employed over 13,000 people nationally.

We are a team at Edmundson and teamwork is a huge factor in the success of our businesses. Our people are driven, motivated and have a ‘can do’ attitude. They are professional and well trained to deliver the best level of customer service possible. But most importantly, they’re friendly and fundamentally our business is a people business. People buy from people who they like and who they trust and that’s us!

We have a very broad spectrum of customers ranging from smaller ‘one man band’ electricians to larger multi-national mechanical and electrical contracting companies. We also supply schools, hospitals, factories and local authorities. In fact anyone who buys, installs and uses domestic, commercial or industrial electrical equipment could be a potential customer to us.

We deal with market leading manufacturers such as Schneider Electric, Prysmian, Hager, Eaton, Thorn and MK Electric. We work in close partnership with our suppliers to ensure that the latest product innovations are available to our customers. We are leaders in the supply of solar panels, electric vehicle chargers and battery storage systems.

We’re not a centralised business. Instead, we choose to give full responsibility to the teams in our 380 branches to make the decisions. We do this because we know our people have an expert knowledge of the local market and what their customers need and want. This approach allows for greater flexibility, speeds up decision making and therefore keeps our customers happy. 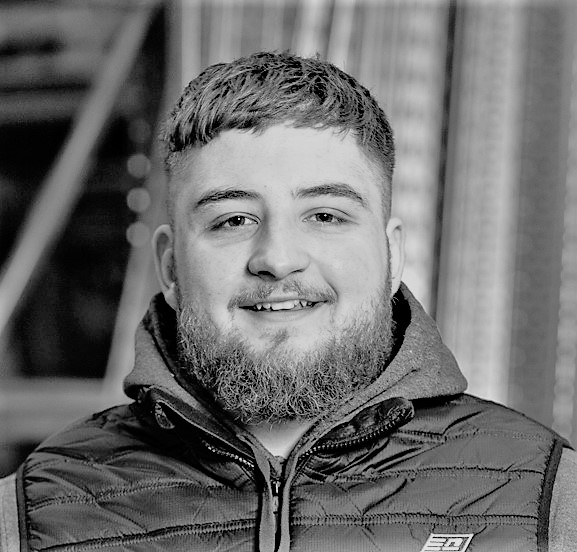 HAVE YOU GOT WHAT WE’RE LOOKING FOR?

If you’re interested in a career with the UK’s leading electrical wholesaler then we want to hear from you!